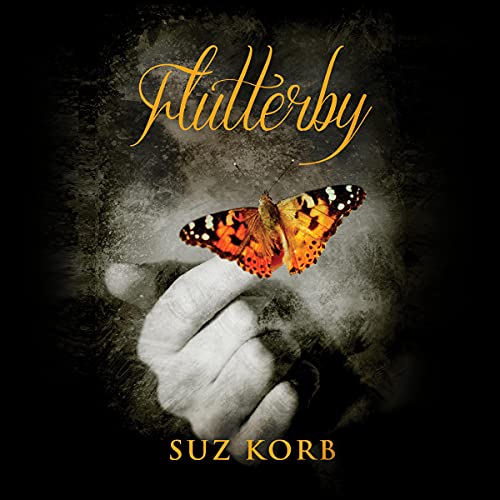 A blizzard in the middle of summer is impossible, right? As amazing as that phenomenon is, it's only the first of many seemingly impossible occurrences that are now happening in Ami's life. A life she thought was not just dull, but insufferable too. Now she must fight against all odds when everything turns against her, and not just on ordinary terms. There's power and prophecies involved and one or the other could get her killed. Permanently. For there's extraordinary magic at work here and it might not be Ami's downfall after all. Will she beat the odds? And basically kick butts of the bad guys who want the power of winged creatures all to themselves? Only time will tell against the beat of a monarch's wings as it flutters by.

What listeners say about Flutterby