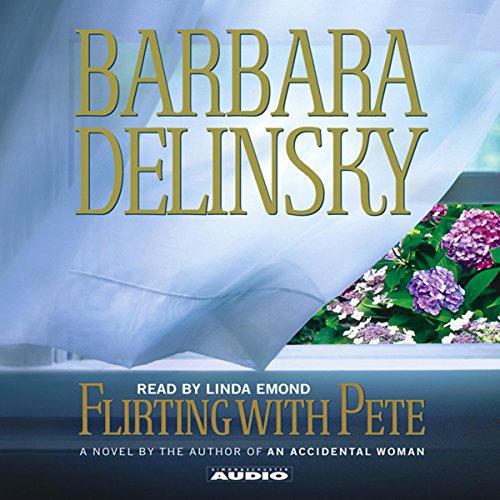 Casey Ellis has arrived at a lonely place in her life. Her mother remains in a comatose state several years after a terrible accident -- and now her father has died.

Although Casey never met him, she held an oblique hope that someday her father might acknowledge her. She watched from afar as the illustrious Dr. Cornelius Unger became a celebrated psychologist and teacher. Through it all, she clung to the illusive dream that someday he might take notice of her -- and now it is too late.

It comes as a shock when she learns that he has left her his beautiful townhouse in Boston's exclusive Beacon Hill. Sensing that her father had an ulterior motive in leaving her the house, Casey searches the house and finds the first part of what could be a novel, a journal, or a case study for one of her father's clients. The manuscript tells the harrowing story of a young woman named Jenny who was sexually abused by her father and emotionally abused by her mother. When her mother was murdered, her father was sent to prison. After only six years in jail, he is about to be released, and Jenny knows she has to escape. Her way out appears in the form of a man named Pete who shows up on his motorcycle and offers to whisk her away.

Convinced the story is true, Casey sets out to find the rest of the pages and help Jenny. With the discovery of each additional segment, she learns more about Jenny, about herself, and about Cornelius Unger. The manuscript, when fully assembled, proves to be the key to understanding not only her father's past but also that of the man Casey has come to love.