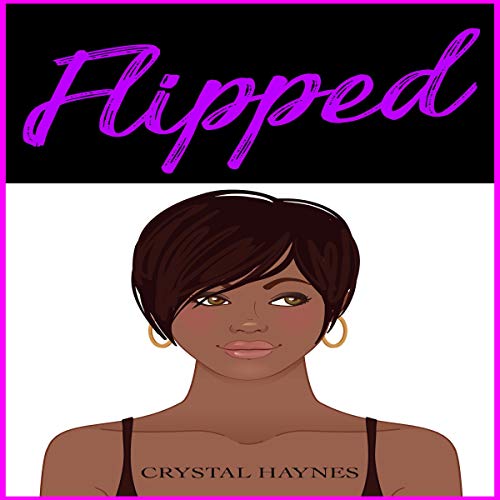 By: Crystal Haynes
Narrated by: Sheeda Fleming
Try for $0.00

Cheyenne McIntosh, a problem solver by nature who sees things as they “should be”, runs in to the biggest dilemma of her life when she is faced with making a decision that could either destroy a friendship or ruin a life. It has been seven years since she and her best friend, Kasey, graduated from college vowing to put the past behind them and make it big in the professional world but things come tumbling down for both women. A secret kept from Cheyenne is revealed while on vacation in paradise and changes her perspective about her career goals. She comes up with a crazy plan to help Kasey, against better judgment, to catch a criminal - or so she thought.

The unexpected happens when she finds herself genuinely becoming close to her criminal subject; she begins to question everything she had known about him, for a moment she wonders if her best friend exaggerated the details and if she herself had made a mistake. Her plan, much like her life, takes a route of its own. Now on the cusp of losing a friend, she now believes that her criminal may not be who she thought he was, at all. The twists and turns of Cheyenne’s good intentions leave everything flipped upside down. The question is, can she make it right?

What listeners say about Flipped

I loved this book! it was very interesting. Whenever I couldn’t listen to it I was always trying to figure out what would happen next. It Keeps you guessing! I can’t wait to read the next one!