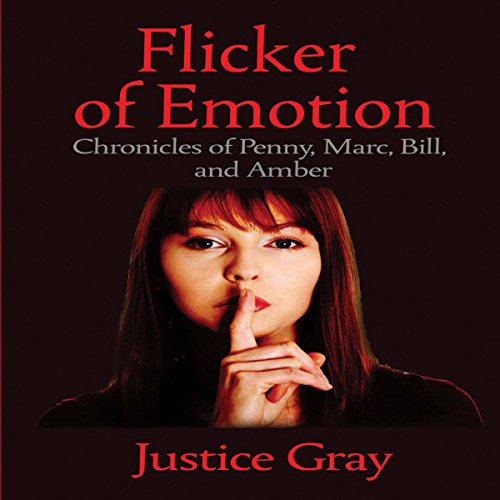 The excitement in Penny's marriage has disappeared, and although she and Marc have two children, Marc is focused on making a living, and Penny is feeling ignored, and these feelings lead her toward Bill.

Penny always envied her friend Amber, but lost touch with her over the years. Amber comes to visit and confesses to Penny that she had killed her own children by letting them drown. Amber let her children drown, and then blamed it on her husband, who was drunk and didn't remember what he did or where he was, and so was convicted of the heinous crime. Penny didn't believe it at first, but later, after she discovers Amber's new beau is a sexual predator, starts to believe that what she told her is true, and goes to the cops.

What listeners say about Flicker of Emotion