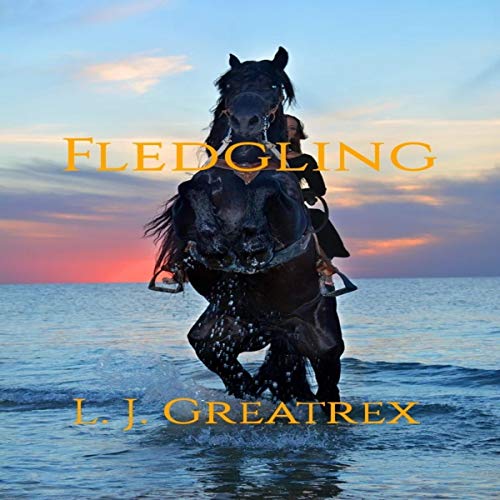 Intrigue surrounding a Russian family’s immigration to England, and the subsequent events that follow, is the cornerstone of this story. Seduction, angst, and a will of iron create a series of actions by the main character that develops into a myriad of jealousy, avarice, and murder.

Despite the rise from rags to riches, destiny dictates, leaving desperation and misfortune in its wake as she soldiers on.

With ingenuity, her brother works tirelessly to get her life back on track despite the events that threaten to overwhelm her. The story unfolds, sending shock waves through everyone involved.

What listeners say about Fledgling