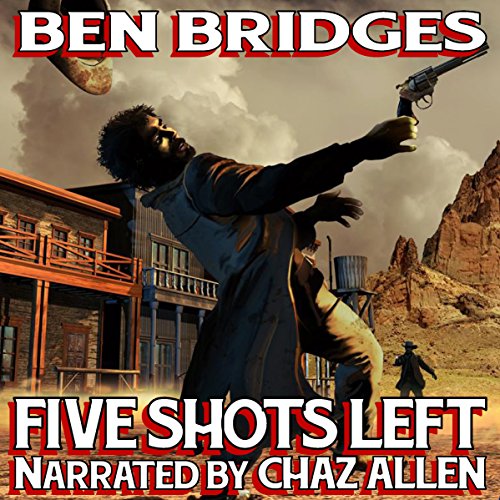 When you've got only five shots left, you have to make each one count. Like the outlaw whose quest for revenge didn't quite go according to plan. Or the cowboy who ended up using a most unusual weapon to defeat his Cheyenne enemy. Then there was the storekeeper who had to face his worst fear; the down-at-heel sheepherder who had to set past hatreds aside when a bunch of renegade Comanches went on the warpath; and the elderly couple who struggled to keep a secret that threatened to tear them apart.