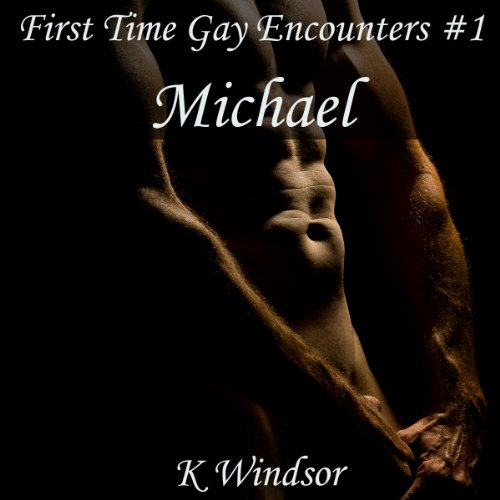 A young man is in his freshman year at college. It's the first month of college, and he hooks up with his old friend from back home to go to a party. His friend Jason is in his final year at the college, and he has been openly gay the past couple of years. Michael knows this, but he himself is battling with his own sexuality.

As most of Jason's friends are gay, there are a lot of gay people at the party when they show up. Michael feels a bit uncomfortable and freaks out when a guy comes on to him. He is in utter denial about his sexuality. Jason takes him off to one side to find out what's wrong, and they go up to an empty bedroom to have a heart to heart at which point Jason seduces him, quite roughly.