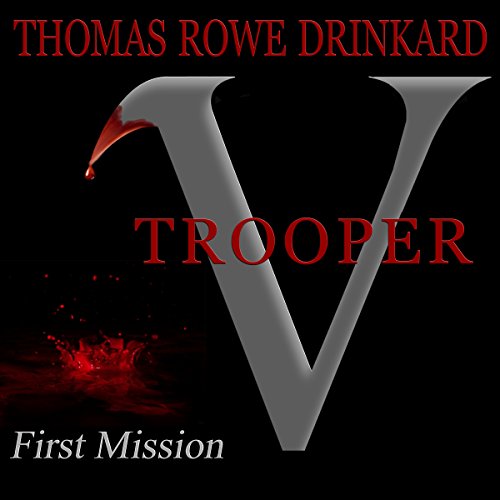 A vampire novel with a unique, modern twist. Wil Boyd is a vampire, but he is also a soldier. He is deployed to Afghanistan and his hunger leads to discovery of his secret. The man who Boyd tells about himself, Vic Russell, is a former Special Operations soldier who has lost half of one leg, but aches to become part of combat operations again. In Boyd, Russell sees a weapon to terrorize the terrorists. This is the first in series.