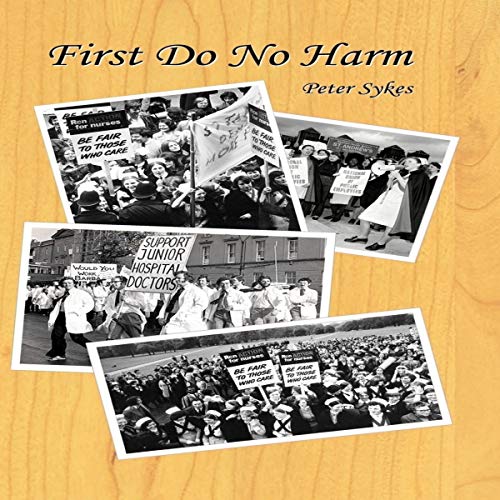 First Do No Harm

By: Peter Sykes
Narrated by: Robert Sebastian Cooper
Try for $0.00

Set against industrial action that beset the NHS in the 1970s, the normal healthy camaraderie of the city hospital is lost as the dispute sets nurse against nurse and doctor against doctor. Operations are cancelled, waiting lists spiral out of control, and patients' lives are put at risk.

Kate and Paul are saddened that so many of their colleagues are prepared to become involved. Hadn't they agreed to abide by the Hippocratic Oath with its simple message "First, do no harm"?

The devastating effect that the disruption has on their patients causes the young couple great concern. They are desperate to avoid being involved in industrial action, but are destined to be drawn in against their wishes.

What listeners say about First Do No Harm