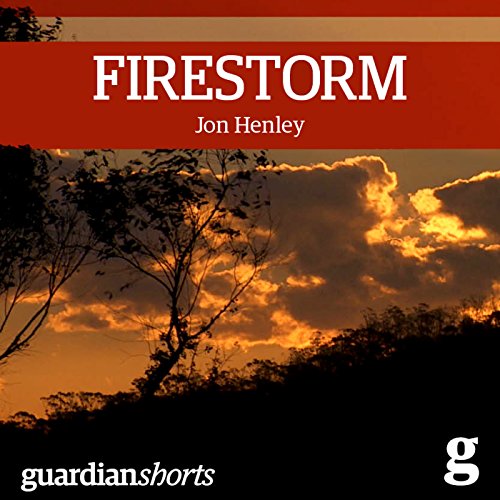 The photographs stop you in your tracks. Five children and their grandmother sheltering under an old wooden jetty as the air around them burns a fierce orange. Seen around the world, these were the images from the heart of the inferno that showed the Tasmanian township of Dunalley fighting for survival.

On the morning of 4 January 2013, the people of Dunalley had watched with caution as a bush fire burned slowly on top of the hill. It was not an unusual occurrence - fires are a part of Australian life - and Dunalley had never been troubled before. They made their preparations, just in case. Even so, they had no idea what was about to hit them.

In the aftermath of the Inala Road fire, Jon Henley visited Dunalley. Minute by minute, he reconstructed what had happened - the residents, the emergency services…the moment the flames struck the first houses.

Firestorm explores what it means to live in a natural environment that has evolved to burn. Meteorologists and firefighters alike fear the growing ferocity of the fires it produces as Australia's summers grow ever hotter. Scientific facts suggests that the Inala Road fire may have been just a hint of what is to come.

Firestorm is the story of the terrifying fire, and of the remarkable and resilient character of its inhabitants as they seek to raise their homes from the ashes.

But most of all, it is the story of the family under the jetty, clinging on as Dunalley burned.

What listeners say about Firestorm