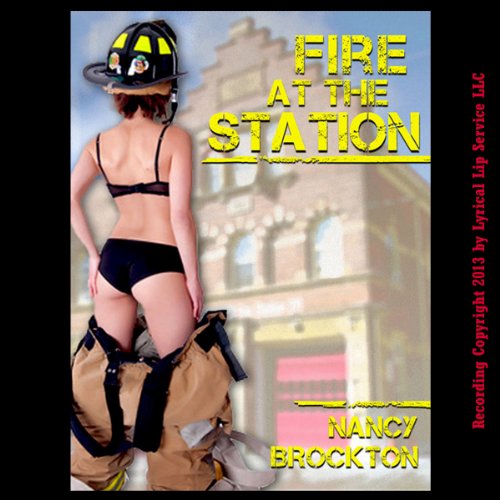 Fire at the Station

By: Nancy Brockton
Narrated by: Sapphire Rose
Try for $0.00

Ally and Donna have been best friends since childhood, and they couldn't be more excited when they get their firefighter certifications and are stationed at the same fire house. It turns for the worse right away though. The station has six chauvinist men and no other women. In fact, there aren't even separate shower facilities! It's clear the station commander would rather they weren't there. Suddenly, Ally finds herself blackmailed into having first lesbian sex in front of all of the guys. Her choices? Watch her best friend or be fired or walk naked in front of everyone and have her very first lesbian sex! Can she do it? Can this straight-laced girl have public sex? Can she really have shower sex with her best friend right in front of everyone?

What listeners say about Fire at the Station