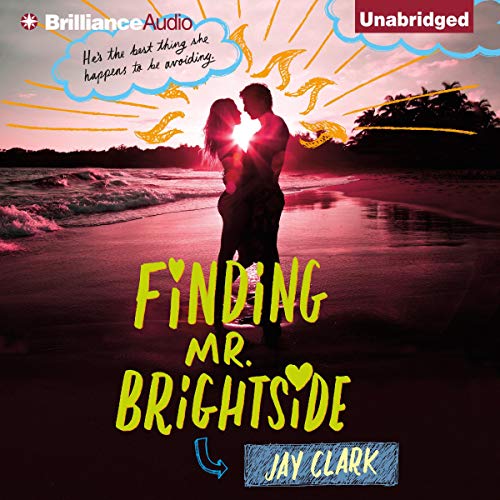 By: Jay Clark
Narrated by: Cris Dukehart,Jesse Bernstein
Try for $0.00

Abram and Juliette know each other. They've lived down the street from each other their whole lives. But they don't really know each other - at least not until Juliette's mom and Abram's dad have a torrid affair that culminates in a deadly car crash. Later, when they see each other, it's uncomfortable, to say the least. They don't speak.

Fast forward to the neighborhood pharmacy, a few months later. Abram is on Paxil. Juliette is on Adderall. Abram decides to say hello. Then he decides to invite her to Taco Bell. To both of their surprise, she agrees. And the real love story begins.

At turns poignant, funny, and insightful, this compelling novel proves that love can emerge from pain and ultimately triumph.