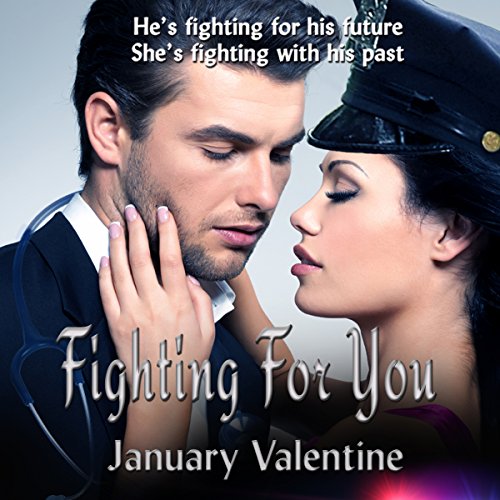 Jewelia Delarosa isn't too eager to fight her way through another dead-end relationship. Then her eyes find his. By chance. He's like wine, rich and intoxicating. One sip rocks her world, and suddenly, she's drowning in a guy called Indigo. She doesn't know how to handle her overwhelming emotions. His mood swings. The two women who refuse to let him go. The battle is all uphill. Giving up seems the most sensible thing to do, but once she's tasted his love, given herself to him body and soul, living without him is not an option. Until she realizes, leaving him seems the only protection from heartbreak.

About to begin his residency at NYU Medical Center, Indigo's plan is to rescue every child who needs him, even if it sucks the life out of him. He doesn't remember what happiness feels like. His mother haunts him. A wannabe girlfriend stalks him. He doesn't need another woman in his life. Then a stunning gaze captures his, and while fighting to resist, he sinks deeper into something he never thought could be his. Love has never been in the cards for Indigo. But a girl named Jewelia is as necessary as the blood coursing through his veins.

Where does Fighting for You rank among all the audiobooks you’ve listened to so far?

id have to say in the top 5 for sure

Have you listened to any of Melissa Barr’s other performances before? How does this one compare?

no this is the 1st book I have heard with her as a narrator...I did enjoy her performance

i wouldnt say an extreme reaction to the book I did smile alot while listening to it....

This story was all around enjoyable. I very much enjoyed it

a bumpy ride to happiness

This is a story that has one person unable to move on from the past while the other is fighting for her future. Jewelia and Indigo are good together, but when things get too intense, Indigo backs off because of his past. I liked Jewelia's determination to have the future she wants, but she waffled a little too much. The journey to the end was very bumpy but worth the time.

This audiobook was a gift, and this is my unsolicited review.

Would you consider the audio edition of Fighting for You to be better than the print version?

I would consider them to be about the same. I love both versions. The audiobook is more convenient for today's very busy world.

What other book might you compare Fighting for You to and why?

Loverboy by Trista Jaszczak Both books have very strong female main characters. They are fiercely protective, and will fight for what they believe in.

Which character – as performed by Melissa Barr – was your favorite?

I was torn between Julia and Indigo. Melissa did an amazing job of putting enough personality and emotion into each character so that they were entirely different. I had no problem with knowing who was talking when.

I did. Within minutes of listening to the book, I was laughing. I giggled throughout the book, and even found myself wanting to cry in parts. When the book ended I had tears in my eyes.

I was given this book by the author in exchange for an honest review.

Would you listen to Fighting for You again? Why?

Probably. The narration was really good I enjoyed the smooth flow of the story.

That Jewelia never gave up. She just plows ahead no matter how unresponsive Indigo could be.

I didn't really have one. I enjoyed the whole book. Sometime she seemed a little immature but if you get past the first chapter trust me it is worth it.

No. I didn't have time to listen to in one sitting but if I had I would have..

If you could sum up Fighting for You in three words, what would they be?

What other book might you compare Fighting for You to and why?

I loved this book and am looking forward to reading more from Victoria..

Would you consider the audio edition of Fighting for You to be better than the print version?

For my health reasons & not being able to read for long then yes as I can relax & listen to one of my favorite author. Who can ask for better?!

What other book might you compare Fighting for You to, and why?

Something from Sylvia Day. Same sort of epic love story you yourself want from life.

Have you listened to any of Melissa Barr’s other performances? How does this one compare?

First time and I love her as a narrator. Her voice fits the character perfectly and makes the story come to life.

When I read it I smiled. Listening too it?! Pulls on your heart strings!

I've got the e book copy on my kindle app, only I have it titled head over wheels! I loved it then & I love it even more with a voice. Congrats to January Valentine. Made me feel inspired once more.