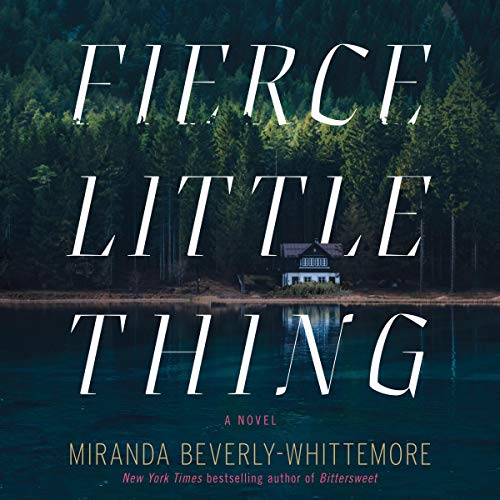 By: Miranda Beverly-Whittemore
Narrated by: Saskia Maarleveld
Pre-order: Try for $0.00

Saskia was a damaged, lonely teenager when she arrived at the lakeside commune called Home. She was entranced by the tang of sourdough starter; the midnight call of the loons; the triumph of foraging wild mushrooms from the forest floor. But most of all she was taken with Abraham, Home's charismatic leader, the North Star to Saskia and the four other teens who lived there, her best and only friends.

Two decades later, Saskia is shuttered in her Connecticut estate, estranged from the others. Her carefully walled life is torn open by threatening letters. Unless she and her former friends return to the land in rural Maine, the terrible thing they did as teenagers - their last-ditch attempt to save Home - will be revealed.

From vastly different lives, the five return to confront their blackmailer and reckon with the horror that split them apart. How far will they go to bury their secret forever?

“Fierce Little Thing is Miranda Beverly-Whittemore at her finest. A moody, gripping, and profoundly haunting story of a young girl desperate for connection and salvation. Beverly-Whittemore renders a wild, treacherous world and invites us to stand perilously close to the edge.” (Taylor Jenkins Reid, New York Times best-selling author of Daisy Jones and The Six and The Seven Husbands of Evelyn Hugo)