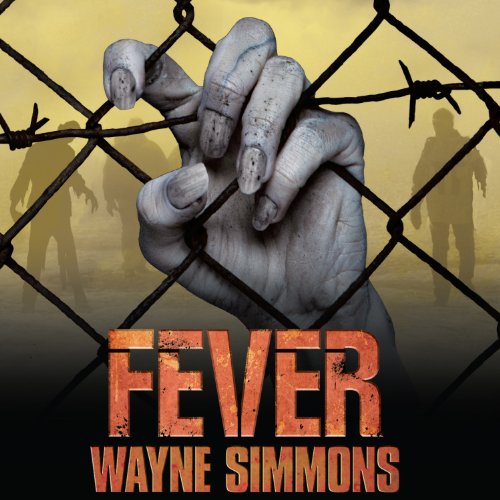 A deadly strain of flu has mysteriously mutated, causing the deaths of millions throughout Ireland and beyond. But the infected don't stay dead for long, rising up to become flesh-eating monsters.

In a quarantined lab just outside Belfast, lab worker Ellis and security guard Abe fight their way through corridors of the living dead, determined to expose a gruesome truth. Aging conspiracy theorist Tom wracks his brain to figure out what went wrong.

Meanwhile, a young child and her two unlikely wards find themselves in the middle of a cat and mouse game involving the remains of the military, a covert government department, and the ever increasing throng of the dead.

The fate of humanity lies in their hands.

" Fever wears its reanimated heart proudly on its sleeve. Simmons builds on the nightmare world he created in Flu and manages to make it even more horrific and diseased. A sequel which surpasses the original." (David Moody, best-selling author of Hater)