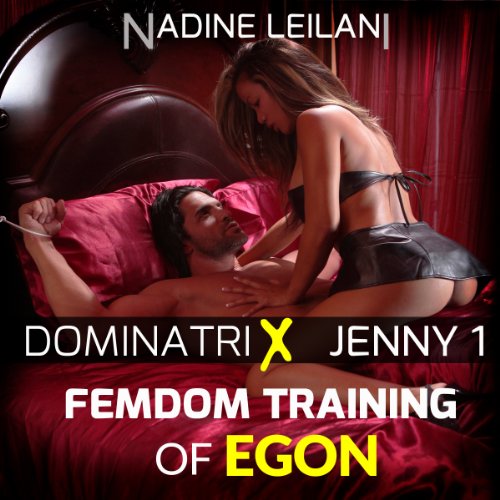 By: Nadine Leilani
Narrated by: Hollie Jackson
Try for $0.00 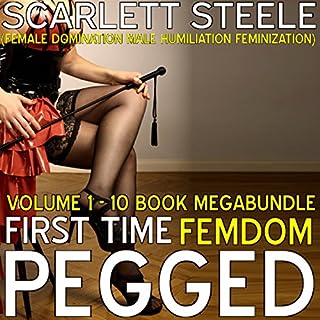 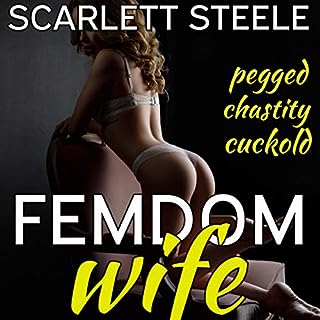 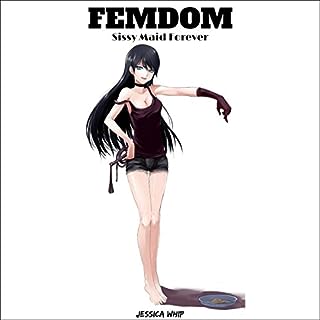 Tom is tired of the regular grind at work where every day appears to be the same. After work, he looks forward to his only pleasure, sitting on front of the computer gazing at dominant women, wishing that he could be owned by one of them. One night, Tom clicks on an ad where he fills out a form to be owned by a dominant woman, and then one day at work, he gets a call, and his fantasy becomes a reality. 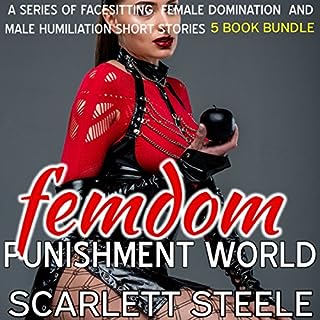 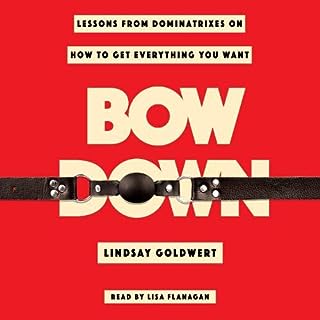 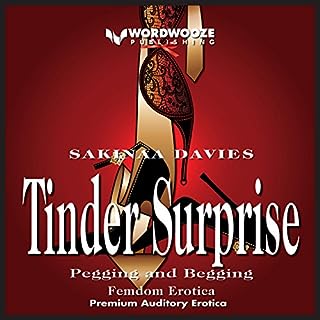 The private party in the Jefferson Suite starts out sedate enough, though why eight women and only one man? It soon changes into the most sexually exciting night of Jenny's life. Whipping. Forced cross-dressing. Spanking. Female domination training. Male humiliation to the max.

Jenny's life sucks. A low-paid job as a room service waiter at a swank hotel. An unemployed, live-in boyfriend who argues about everything.

The guests at Friday night's private party in the Jefferson Suite occupy a different world.

Eight wealthy, elite socialites in expensive evening gowns. Lead by the most beautiful of all, Lady Alyssa. The reincarnation of Marie Antoinette.

And one man. Egon.

For Jenny, the pinnacle of masculine attractiveness.

Small wonder he can handle eight debutantes by himself.

However, after Jenny and coworker Paul serve the party dessert, she realizes she misunderstood the power dynamics in play.

Afterward, Jenny learns Lady Alyssa makes her living off female domination training of submissive men, to be male sex slaves for wealthy rich women. She decides her relationship with her lazy boyfriend must change.

fun and thrilling, but that's about it

its short and shows all the fun buffered t angles the night can take and leaves an opening for a sequel but not really one if you're looking for character depth or plot.

My wife and I listened to this book together and found it entertaining for both of us. It was well written, the narrator was superb and actually gave us food for thought afterward. Five stars! Thanx so much.