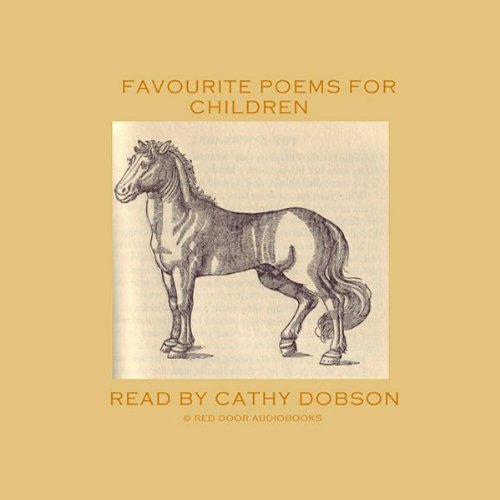 A delightful collection of classic poems that will delight young and old alike, including:

What listeners say about Favourite Poems for Children

Ok poems all in rhyme, all for children

Yes, all for children who have their brains removed by pod people or who are wearing drapes being taught by the likes Julie Andrews, with a mother like Florence Henderson or Shirley Jones. Not that poems were bad, excellent writers wrote them, just not read together at the same time. Please!