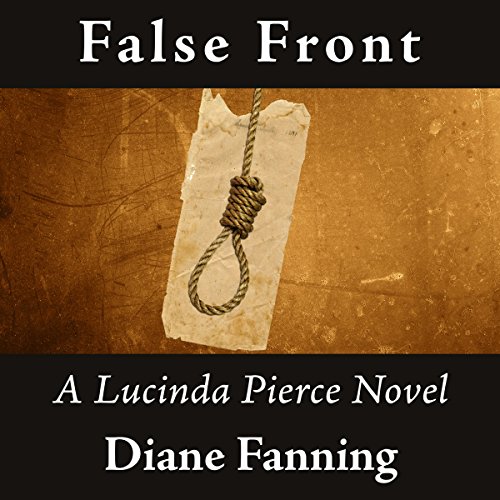 In the fifth book in the series, Lieutenant Lucinda Pierce encounters a death that at first appears to be suicide. In another city, Special Agent Jake Lovett pays little attention to a man who seems to be a conspiracy nut-until he's found dead.

As they pursue their separate investigations, the two cases merge into one bigger crime. Together, they will need to strip away the veneer of false appearances to find the truth buried behind the façade.

Would you try another book from Diane Fanning and/or Flora Plumb?

Never ever will I waste money on anything by this narrator. Monotone does not describe it. Very disappointing

Has False Front turned you off from other books in this genre?

Yes if the narrator is the same

Who would you have cast as narrator instead of Flora Plumb?

Anyone in the world would be better

Anger that I spent money on this