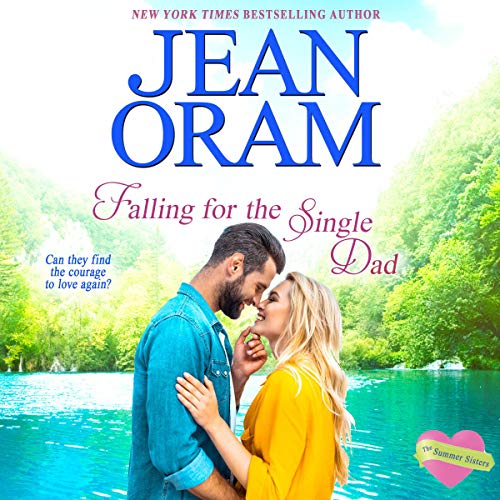 Falling for the Single Dad

One developer. One lawyer. One unexpected chance at love.

Years ago, cut-throat developer Tristen Bell had everything that ever mattered to him ripped away. Now divorced and living in Muskoka, he's shunning all that reminds him of his past and the unstoppable man he used to be.

Melanie Summer thought her law degree would help her find a place in this world. But when a big city developer threatens to destroy all that she loves - including her family - she finally sees her path. The only hiccup is that the man she needs - the sexy and stubborn Tristen Bell - refuses to do anything other than give her tender, knee-weakening kisses every time he sees her.

When Tristen’s teenage daughter ends up in the ER due to the negligence of his former rival, everything changes. Tristen knows he can shut down the developer but it means resorting to his old, ruthless ways and showing sweet Melanie a side that may send her running.

With time running out to stop the developer, and their attraction for one another increasing, will Tristen and Melanie learn to trust one another in order to reach their happily ever after?

What listeners say about Falling for the Single Dad