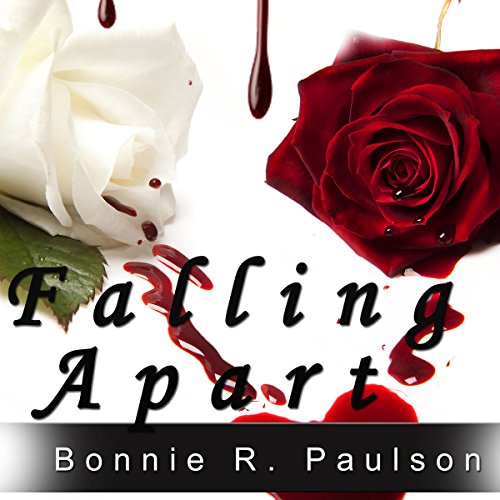 Days slip through Paul's graying fingers. Humanity faces the end. His brother has the virus and is dying, too.

Paul's hopes ride on Heather's genetic code. Her immunity leaves her unchanged and untouchable. What would she see in the zombie he was becoming anyway?

Dominic's army of infected grows, capturing the south and leaving little alive in its wake.

While Paul and his friends work on the vaccine, protecting the north becomes protecting the world. Heather is taken hostage and Paul races toward Dominic to save his heart.

With his time "alive" shortened, Paul must do more than protect the uninfected. He has to get his brother and Heather back to Sandpoint before the zombies find them. Paul needs to survive the upcoming war before he finds himself defecting to the other side and leaving Heather to Dominic's mercy.

He has three days to get the cure or he might as well find a fire to call home.