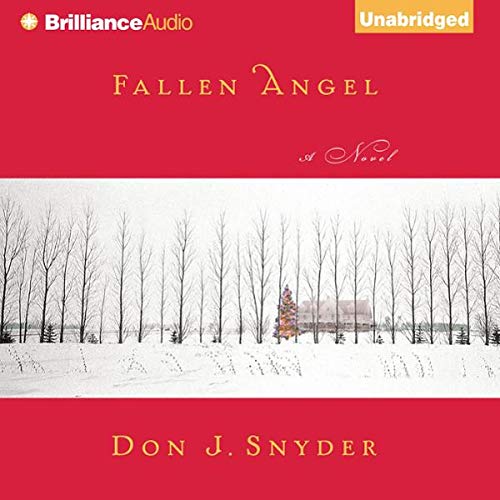 One night can change a life. For eight-year-old Terry McQuinn, it was a snowy Christmas Eve on the coast of Maine, when Terry glimpsed a world he'd never seen before - the "summer people's" world unknown to the son of a caretaker. Serenity Cottage was a place of beauty and privilege owned by the luminous Halworths - but in the blink of an eye a tragic accident left the family in ruins.

Now thirty years later, Terry has spent his life putting distance between himself and his history. Determined not to follow in his father's footsteps, he became a high-flying Hollywood film agent - but has somehow lost himself along the way.

Terry is finally called back to Maine by the death of his father - but in the workshop Terry comes across a note in his father's hand that stops him cold: Open Serenity for Christmas.

No one has been in the house since that fateful night three decades earlier. Although Terry's first instinct is to leave it all behind, he soon discovers that Katherine Halworth, the girl from thirty years before, is the new owner. With her arrival imminent, Terry's past comes rushing back.