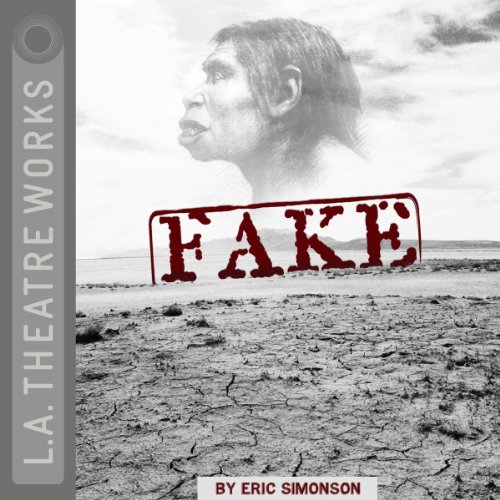 Oscar-winning and Tony-nominated writer and director Eric Simonson explores the most famous archeological hoax in history. Alternating between 1914 and 1953, journalists and scientists set out to uncover who planted the Piltdown Man skull. Everyone's a suspect, including legendary Sherlock Holmes author Sir Arthur Conan Doyle.

Fake is part of L.A. Theatre Works’ Relativity Series featuring science-themed plays. Major funding for the Relativity Series is provided by the Alfred P. Sloan Foundation to enhance public understanding of science and technology in the modern world.

What listeners say about Fake