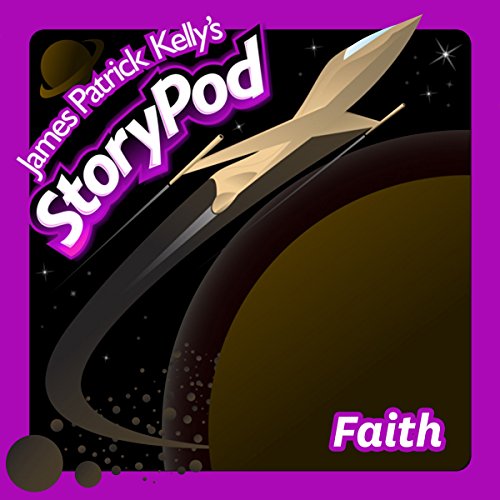 In this charming romantic comedy, a divorced single mom decides to re-enter the dating scene via an ad in the personals section of her local paper. Among the many men who answer the ad is the mysterious Gardiner, who writes poems, breeds daylilies, and has the unsettling ability to know exactly the right thing to say to win a woman's heart. What is his secret?

Author James Patrick Kelly is a two-time winner of the Hugo Award and a 2007 Nebula Award-winner. His stories appear frequently in Asimov's Science Fiction, and he writes the magazine's "On the Net" column. Publishers Weekly has called him "a meticulous craftsman in the demanding short-story form".