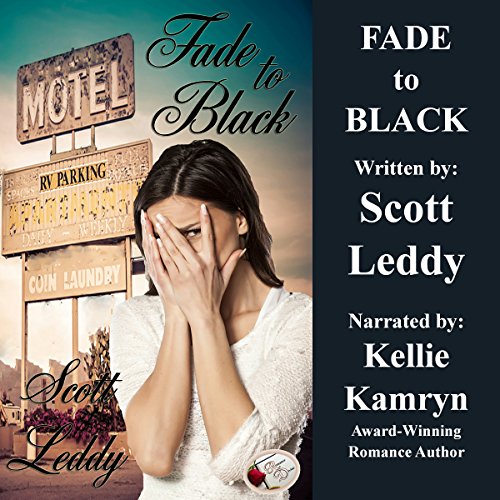 Connecticut housewife and business mogul Joanna Garrett seemingly had it all: a successful career, two beautiful children, attractive looks and an upscale house facing the Long Island Sound. It never occurred to her that she was in a rut. It wasn't until Blake Harper infused himself into her life that she realized how mundane and trivial her existence had become. Blake helped her understand that life is more than status, and the accumulation of wealth, that love and romance trump all. Before long, Joanna was caught up in a tangled web of lies and deceit that snowball and threaten to destroy everything she labored a lifetime to achieve. Perhaps the most powerful aphrodisiac the world has ever known is the need to desire and to be desired. Will Joanna take the moral high-road and accept the status quo, or give in to temptation and risk it all for a last fleeting chance at passion and romance? Or will her life Fade to Black?