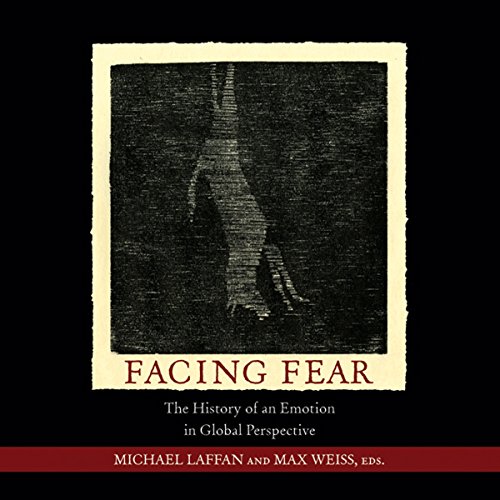 Fear is ubiquitous but slippery. It has been defined as a purely biological reality, derided as an excuse for cowardice, attacked as a force for social control, and even denigrated as an unnatural condition that has no place in the disenchanted world of enlightened modernity. In these times of institutionalized insecurity and global terror, Facing Fear sheds light on the meaning, diversity, and dynamism of fear in multiple world-historical contexts, and demonstrates how fear universally binds us to particular presents but also to a broad spectrum of memories, stories, and states in the past.

From the 18th-century Peruvian highlands and the California borderlands to the urban cityscapes of contemporary Russia and India, this book collectively explores the wide range of causes, experiences, and explanations of this protean emotion. The volume contributes to the thriving literature on the history of emotions and destabilizes narratives that have often understood fear in very specific linguistic, cultural, and geographical settings. Rather, by using a comparative, multidisciplinary framework, the book situates fear in more global terms, breaks new ground in the historical and cultural analysis of emotions, and sets out a new agenda for further research.

What listeners say about Facing Fear