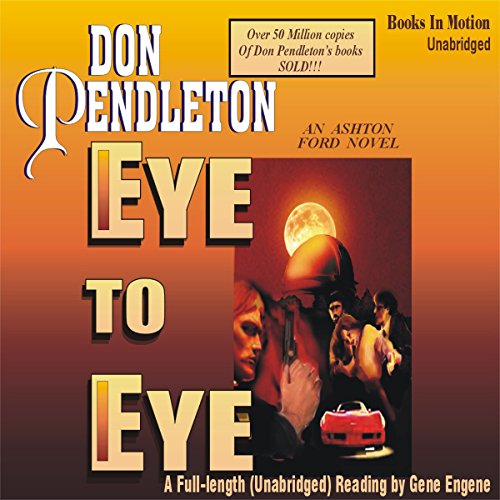 Ashton Ford has been a spy, a naval officer, a scholar, and an adventurer. His knowledge of cryptology and philosophy is exceeded only by his capability with a handgun. But, the best thing about Ashton Ford is hardly so conventional...he has powers. Sometimes, he can see the future. He uses these powers to either make people's lives a lot easier - or a whole lot harder.

Now both America's and Russia's most brilliant astronomers and space scientists have mysteriously vanished. The CIA and KGB are frantically searching for answers. Under the shadow of the world's largest telescope, tailed by agents, and with a lovely lady scientist's life in peril, Ashton Ford takes on the most baffling case of his life - one that will offer him glimpses into worlds that not even he has ever seen.