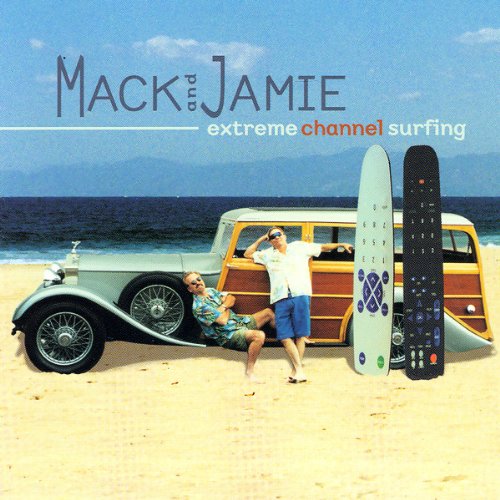 Universally recognized as the premiere comedy team of their generation, Mack and Jamie have performed for thousands of people on radio and television and in clubs, theaters, and corporate events for over 20 years.