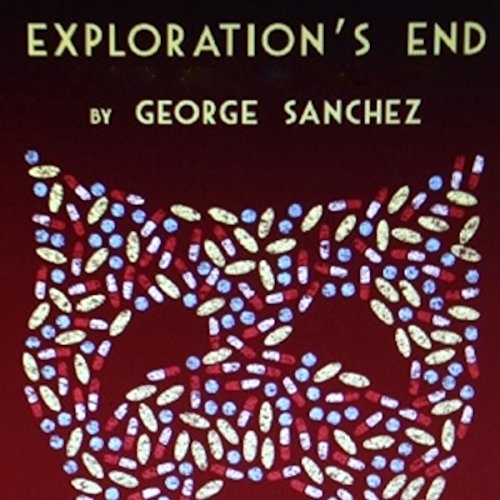 Jeff Chaussier has left his mediocre career as an actor in the Midwest because of another family problem, this time with his cousin Cal. Back in New Orleans with another mystery to solve, he discovers his old friends are dealing with a thriving drug trade. His search sends him to the university theatre, drug lairs, and Bryna's patio to see if there is still a flame burning there. Has she healed from her injuries suffered in their first adventure? As he pokes about, learning new secrets about Bryna, he receives a second task from the same "certain mysterious gentlemen" who helped him last time. Jeff's family and friends offer aid as he tries to discover Bryna's secrets, help his cousin Cal, and keep those "certain gentlemen" placated. Without detective skills, but with a colorful collection of friends, old and new, Jeff pokes and pries, discovering new corners of New Orleans and plots within plots. Exploration's End is the second novel in the Jeffrey Chaussier mystery series following Lit by Lightning. The adventures of Jeff, Bryna, his family and and his friends continue in the next Jeff Chaussier New Orleans Mystery, A Place Unchanged due next Christmas.

New Orleans flavor with rich characters and a smooth flow. I enjoyed settling in into this mystery, an excellent piece.