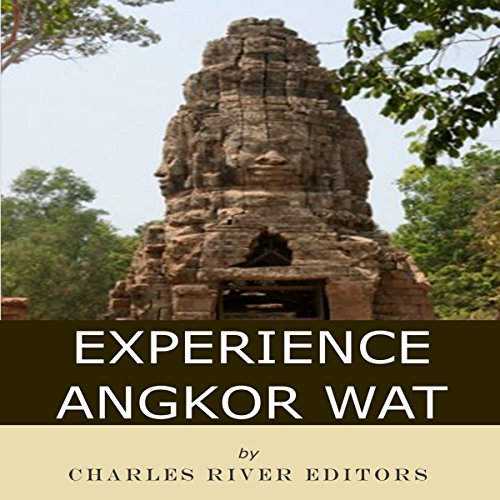 Hinduism is one of the world’s great religions, dominating the Indian subcontinent for most of the last millennium, and its largest temple is an unbelievably magnificent structure located in Angkor, Cambodia.

Known in English as Angkor Wat (“City Temple”), the gigantic complex was built by King Suryavarman II in the early 12th century to serve as the king’s state temple and capital city. Since it has remained so finely preserved, it has maintained religious significance for nearly 900 years, first dedicated to the Hindu god Vishnu, and then Buddhist. Understandably, it has become one of Cambodia’s most potent symbols and tourist attractions, and it even appears on the Cambodian national flag.

Angkor Wat continues to fascinate the world, both due to its sheer grandeur and size, as well as its ornamental decorations both inside and out. With political strife in Cambodia having cooled, Angkor Wat is now a major tourist attraction, bringing upwards of more than half a million foreigners per year, which accounts for more than half of the nation’s tourists.

Although its popularity continues to increase, Cambodia will likely never be high on most Westerners’ destination lists, but Experience Angkor Wat can bring this incredible temple to you right at home. This illustrated guide introduces the history of Angkor and the Khmer, as well as the Sanskrit epics behind the architecture at Angkor Wat. It contains over 130 images, including reliefs of scenes from the Ramayana, the temples of Angkor Thom, and more!

Whether you want to experience Angkor Wat vicariously, or are planning a trip there, let this be your guide to Angkor Wat today.