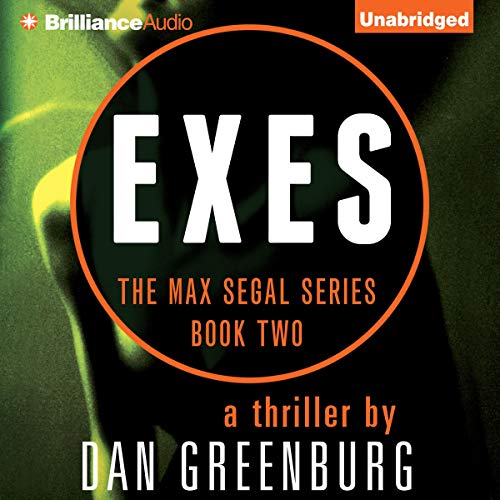 By: Dan Greenburg
Narrated by: Alexander Cendese
Try for $0.00

A series of successful professional men are found slashed to death in their beds, apparently during sex, the presumed victims of a gay murderer. Homicide detective Max Segal is on the case, but he’s distracted by his failing marriage and an attractive journalist who is covering the case. Judy Wells has everyone fooled, including the police. She’s been methodically stalking, seducing, and murdering every man who has ever dumped her - and her revenge seems almost justified. But the FBI is closing in. Despite his troubles, Max isn’t far behind, and as the players speed toward an inevitable confrontation, listeners are in for a thrilling and explosive conclusion.

Like Fear Itself and Love Kills, Dan Greenburg’s other best-selling thrillers, Exes is a terrifyingly realistic, darkly humorous, startlingly sexual, street-tough novel with a surprising climax.

What listeners say about Exes

Not brilliant but held my attention

Wouldn't go looking for more by this author, but I generally enjoyed listening.
Quick lessen for mystery fans in search of something light and not complex.