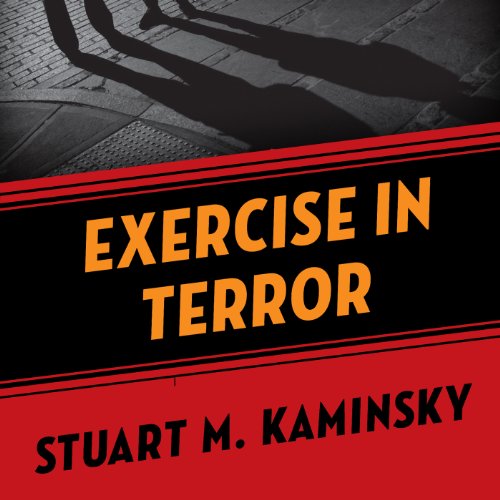 A woman fights to protect her family when, eight years after her husband’s murder, his killers return

Bittie’s hot dogs are worth waiting for. Outside the hot dog stand one summer afternoon, Maureen sits with her two children in the family’s car, wishing her husband would hurry up and get their food. Two men lurk nearby - a couple of drunks who had followed them from the supermarket. Before David can get into the car, the drunk men confront him, attack him, and take a baseball bat to his skull, while Maureen desperately tries to shield their little boy and girl.

Eight years later, Maureen doesn’t eat hot dogs anymore. She makes a living as an exercise instructor and all-around fitness freak, a rigorously disciplined lifestyle that has just managed to see her family through the horror of David’s murder. But one day, the phone rings - a message from the killers that they are not finished tormenting her family. They are coming for Maureen, and no matter how fit she is, she cannot run fast enough to escape.