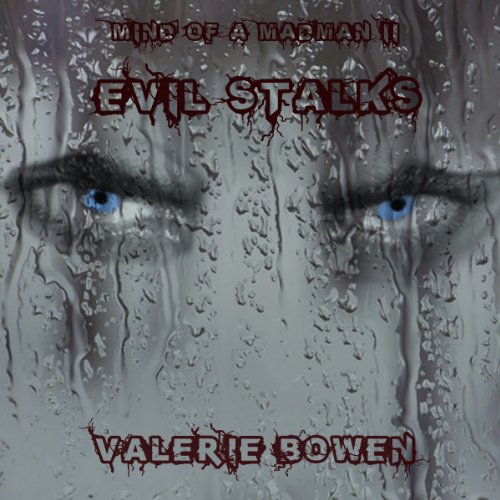 Caleb Talbot, one of the most terrifying men alive, has left behind a bloody trail. Since his prison escape Caleb has done everything in his power to remain a free man. His heinous murders are so evil they are making Charles Manson look like a girl scout. As Caleb's illness evolves he has little or no patients for individuals that cross his path. Murder and mayhem has become a way of life and he won't stop until he gets his ultimate revenge…the bitch that goes by the name of Katrina.

Michael and Jameson the law enforcement officers in charge of ending the murder spree, continue to hunt down the cold blooded murderer. Their frustration weighs heavy on both men, as the search for the psychotic killer continues to come up empty. They know it's only a matter of time before Caleb completely snaps.

Due to a twist of fate, one of the surviving victims joins Caleb on his road to revenge. Can Michael and Jameson put an end the killing before Caleb gets his ultimate revenge?

What listeners say about Evil Stalks