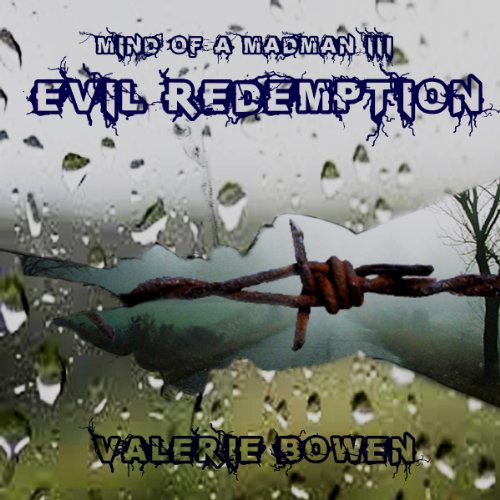 Caleb Talbot has been on the lam for far too long. In his quest for freedom, he has left behind a bloody trail that seems endless. His illness is consuming him at a high rate of speed. Every living being that crossed his path has met their demise... that is except for one. Zachary Hines joins Talbot on his murderous rampage.

Law enforcement officers Michael Quincy and Jameson think they have finally figured out Caleb's murderous plan. While they are on the road to Wyoming, too protect Katrina, they discover Talbot has an accomplice. The shocking news sends both men into a frantic tailspin.

Once in Wyoming, Caleb's plan begins to unfold just as he had planned. Finally losing what is left of his sanity Caleb tortures the only friend he has ever had.

When Caleb finds the woman that destroyed his heart, Caleb makes his move. Blood is spilled and bullets fly as law enforcement try to apprehend the heinous murderer before he takes another life.

News concerning the shooting of both law men gets delivered to Warden Hahn. Once the warden arrives in Wyoming, he discovers a life or death decision has been made. Will one of his officers be one of the final victims of the madman?

What listeners say about Evil Redemption