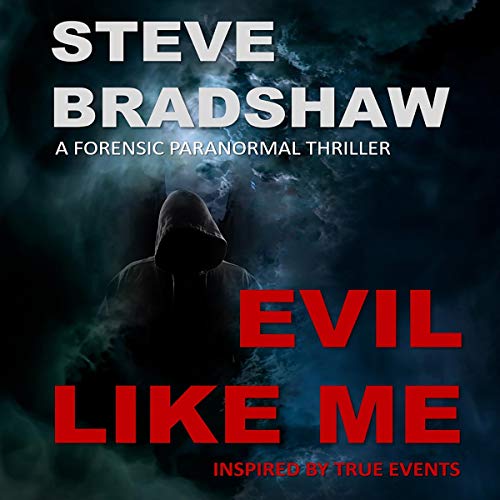 Classified paranormal research and an inconceivable bid for global dominance become an electrifying struggle between world powers and one man.

In 1970, the US government launches research into the feasibility of psychic-weaponry, based on growing intelligence reports on secret psychic-based military advances being made in the Soviet Union. After 25 years, the US psychic-weaponry program is publicly abandoned and declassified. Some believed the program went underground.

Several decades later, when unexplained brain lesions are the only link in a string of bizarre homicides in Memphis, Tennessee, covert government operatives arrive on the scene. Did they come to help local law enforcement, or did they come to contain a problem out of control? Did the government come to Memphis to minimize the damage and keep their top secret program on track?

Memphis Homicide Detective Tony Wilcox trusts nobody. He knows he must find Hunter Keller first, the only eyewitness to the murders and the man the government was determined to apprehend. When Wilcox and Memphis Chief Medical Examiner Victory Petty, MD, uncover shocking deceptions, it becomes their mission to avoid the Feds and stop a monstrous threat.

Can Wilcox and Petty find Hunter Keller in time? Does Keller hold the secret to the bizarre killings that go well beyond Memphis, Tennessee? Will a new weapon of mass destruction be unleashed upon the world?

An excellent but scary story

Wow Steve Bradshaw does not disappoint again and also a big shout out to Stephen H Marsden for an excellent narration. This fact this is based on real events it terrifying. If people with these psychic abilities are able to do half of the things listed in this story we are in trouble. This is a fascinating and scary dark thriller which does not disappoint and is well worth a listen.