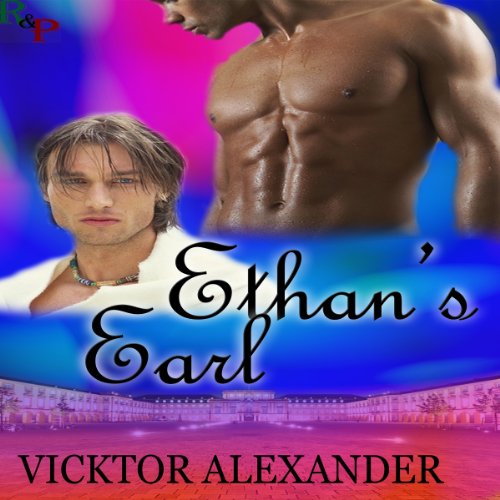 By: Vicktor Alexander
Narrated by: John Anthony Davis
Try for $0.00

Ethan Doughtery's special gift for altering the past of those whom he touches lands him in hot water, and before he can catch his breath, he finds himself running from his home on the planet Rodeiro and leaping into a stopped carriage belonging to Wilgrin gentry. The carriage belongs to Alexander Bartolomby, the earl of Durchester and he's instantly smitten with the gorgeous green-eyed Rodeiron. But the time isn't right for these two men and Alexander loses trace of Ethan. When they meet back up at a dinner party hosted by the Duke of Worthington and his husband, Mickey, Ethan's employer, Alexander is determined not to let the other man get away this time.

But there are things in Ethan's past that are determined to drive a wedge between the two men, and when the appearance of an unexpected Medolcian is brought to their attention, Alexander and Ethan will have to decide whether or not to fight for their relationship, because their connection to each other goes a lot deeper than either of them could have ever expected.

What listeners say about Ethan's Earl