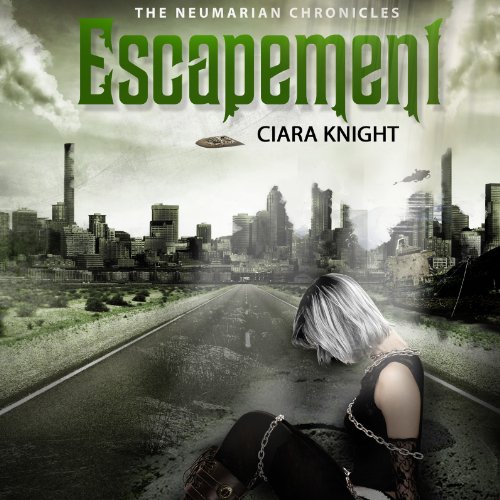 Ten years after the great war of 2185, the Queen's reign is threatened by uprisings and fear. In celebration of my sixteenth birthday it is my duty as Princess to sacrifice a slave to be initiated into the ruling council, solidifying my mother's empire. When my own erratic powers surface I'm captured and tried for treason. Slaves hate me, my mother wants me executed, and my only chance of survival rests in the hands of a young man, Ryder Arteres, whose sister I sentenced to death.