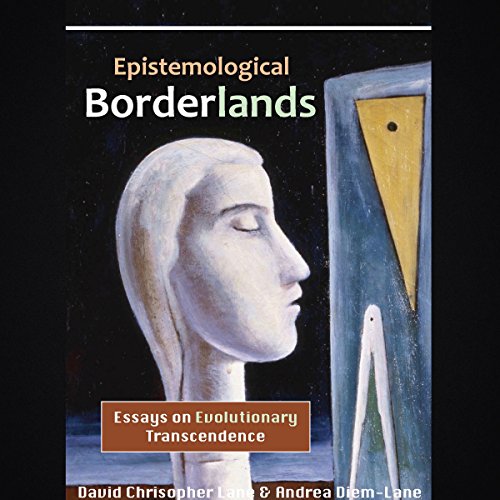 This audiobook contains distinct essays on Darwinian epistemology, the future of shabd yoga, Ken Wilber's Atman Project, Clarence Darrow's agnostic philosophy, and the debate between Richard Feynman and John Lilly over the reality/non-reality of out-of-body experiences.

Excerpt from one of the chapters: I think it is important to distinguish methodological naturalism from a philosophically absolutist position, since trying to ground all things down to the empirical realm and testable realm is a practical process and doesn't necessarily mean that nothing else exists beyond what we can scientifically discern. Too often the practicality of the scientific method gets conflated with ontology, and because of this religionists and others resist the very real benefit of what hardcore reductionism has to offer. Simply put, wielding Occam's Razor or Hume's Maxim or Laplace's Dictum doesn't then mean that only simple things exist, but rather that before building any future scaffolding we make certain not to leave the ground floor wanting because of our hurried inspection.

What listeners say about Epistemological Borderlands