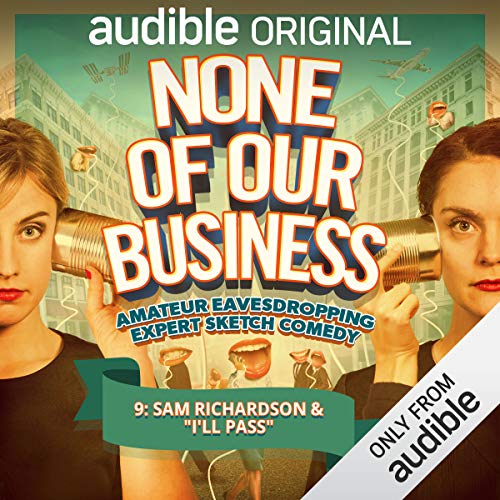 By: The Templeton Philharmonic
Narrated by: Briana Templeton,Gwynne Phillips,Sam Richardson

[Contains explicit content] Sam Richardson is an actor, writer, and comedian, best-known for his roles on the HBO series VEEP and Detroiters on Comedy Central. While discussing Sam’s red carpet coverage at the SAG Awards, Sam recalls a moment where he accidentally overheard an entertainment reporter utter a rude comment. This spawns a sketch that revolves around the reporter’s life.