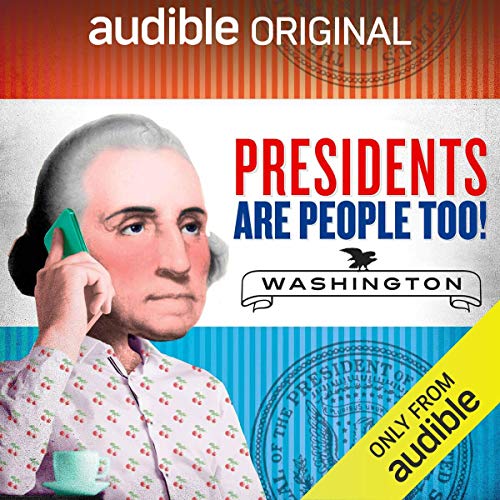 Alexis and Elliott attempt to get closer to the man behind the marble facade: our first president, George Washington. Pulitzer Prize-winning historian Joseph J. Ellis explains what made Washington a myth, even in his own time. Reid Mitenbuler, author of Bourbon Empire, sheds light on Washington’s surprising role as a major American whiskey distiller. Rouhulamin Quander reflects on his ancestors enslaved at Mount Vernon, and Alexis and Elliott visit the U.S. Military Academy at West Point to see the site of Benedict Arnold’s infamous betrayal.