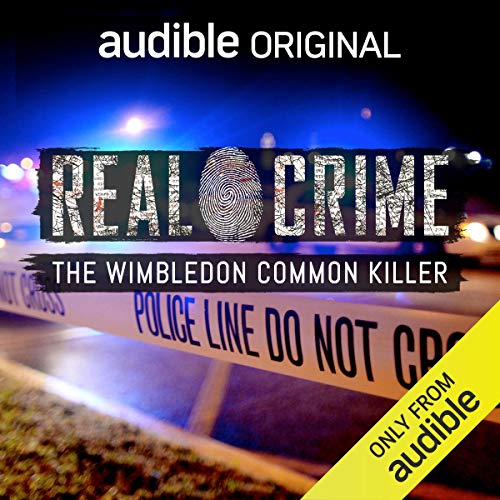 The murder and sexual assault of the young model Rachel Nickell on Wimbledon Common in 1992 was particularly horrific. Her two-year-old son sat next to her dead body, telling his mum to wake up. After a series of police errors, her real killer was finally brought to justice 16 years later, allowing him in the process to take away two more lives.

I enjoyed this series very much. It held my attention. Long enough to provide details and short enough to get through one on a break or lunch. I appreciate the mix of actors, narration, reality and overall color. Thank you.

I have watched this on television and I have heard the stories before and I have been a victim of crime and murder and abuse. it is a very serious subject and situation that is not to be taken lightly.

Heard about this story so I knew quite a bit about it... but the retelling of the story hits you in the feels. The fact that a young child was witness to his mother being attacked and killed in broad daylight is absolutely heartbreaking.

Some of the crime stories in this series I had previously heard about, but a lot I had not. A mini break down of the crimes really sheds light on the criminals of the time and of this time. I do admit I did well up with some of the stories, such travesties. As weird as I feel saying I enjoyed listening, it was enjoyable as crime "entertainment" goes; intriguing overall.

An interesting and chilling series

I've listened to all ten real life crime stories. I remember them all. While having actual recordings of interviews and calls to the emergency services adds veracity to the episodes many are poor quality and difficult to hear. I found the added mood music annoying, especially if at the same time as speech. I often think that programme-makers should listen to what they produce through headphones like most of us use and experience how painful their often too loud sound effects/music are compared to the sound-level of the speech.

After listening to this, I wished that I had become a detective. Fascinating insight into the crime.

The only one that disappoints

This is the final episode and the only one that I thought was disappointing and didn't enjoy. I felt, at times, that Ms Nickel's husband was getting blamed for suing the police service. Also, I have no interest in hearing the voice of that weirdo Colin Stagg. Definitely a real crime that rightfully belongs within this series; maybe this one should be dealt with slightly differently

Well presented, told and performed. Definitely need more episodes and I will be looking out for them