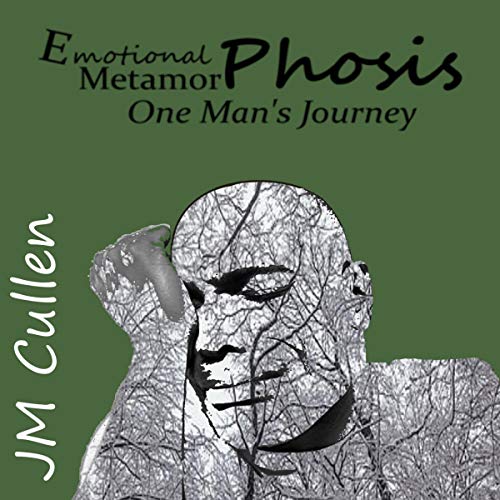 Set in the shadows of the everlasting hills, witness the futility of a man facing divorce courts biased toward women. Desperate to remain a positive influence in his daughters' lives, he must maintain personal integrity against baseless accusations as his world crashes down around him.

In a battle for his soul, the worst imaginable, he knew the truth would cost him everything. But even if it cost him his marriage, if his children disowned him, and his neighbors forsook him, if he could do nothing but save himself, he was worth it.

What listeners say about Emotional Metamorphosis