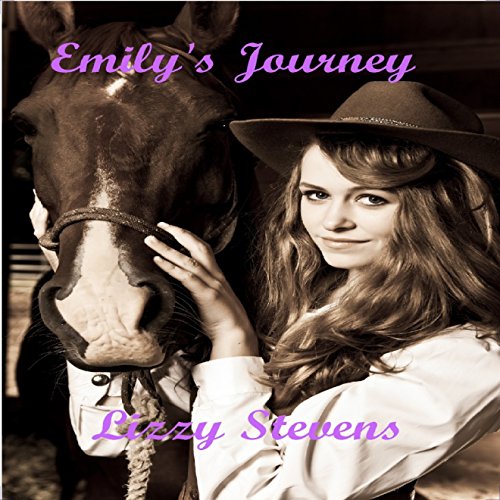 Emily Malone returns home to Texas, after almost three years of living in New York. When she gets to her uncle's ranch, she meets Austin. Emily really likes Austin, but she has decided to keep a deep dark secret from him. While in New York, she had a horrible experience. She was raped late one night.

This was the worst night of her life, but she later found out that she was pregnant. Emily loved her child more than anything, and it didn't matter who the father was. She chose to keep and raise the child as a single mother. When she began to have feelings for Austin, she thought it was best not to tell him about the rape. She wanted to know that he felt the same way about her that she did him.

She felt that if she told him, she would get his pitty instead of his love. Just when things are going great for Emily and Austin, the rapist escapes prison and comes after her. He blames her for all his problems and is out for revenge. Can Austin save her in time?

"An emotionally seductive tale of a woman and a man who both love each other very much yet fear the result s of bearing their soul to the other. This novel is not only entertaining but plays on the fears and hesitations of most single and divorced adults in today's society. The combination of selfish ignorance, dramatic events and deep unavoidable love creates a must read tale." (Satin and Lace Reviews)