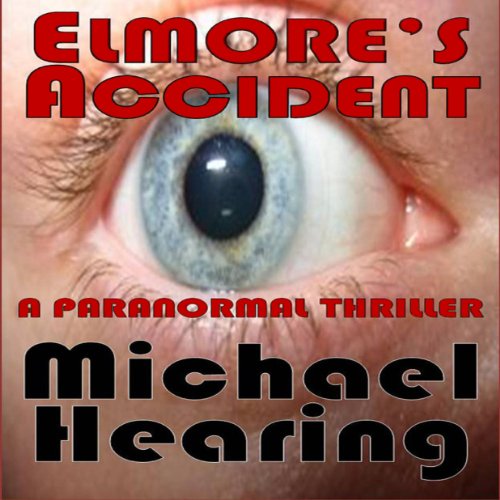 "It was that most loathsome of all things: an uncanny, routine-disrupting inconvenience and anomaly."

That's what, as the result of an unforeseen event, unexpectedly invades and upsets Elmore Wiggins' safely ordered life. For Elmore had never reckoned on the paranormal or the preternatural. But now that he's had his accident, he is "seeing" certain events in the near future - including his own (although he doesn't know it yet).

Despite all his efforts to live a routine, planned, and safely dull life, carefully shielded from anything out of the ordinary, Elmore now has to face the fact that there's a lot more to this life than he ever imagined. It's an irreversible lesson he learns abruptly, violently, and against his will.

"Elmore's Accident" is a short story with a touch of the paranormal.