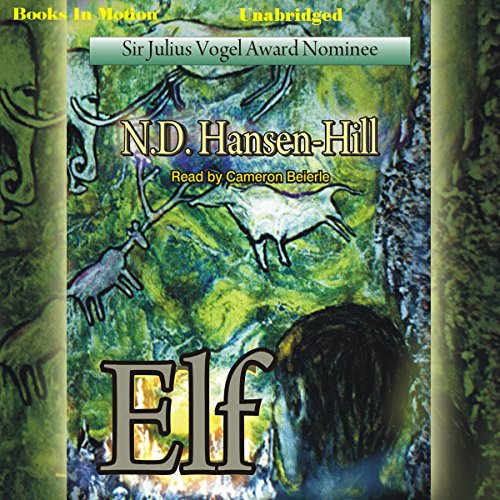 "The only way to take charge of your destiny is to create it." - his father's words. Alexander Brody is sure he has everything under control, including his "destiny". Andrew Brody's rather cryptic reference has no real bearing on his future...until the day hellhounds spring from nowhere to hunt him down - and creatures the Earth has never seen mark him for death. Zander can no longer ignore his father's warning, any more than he can ignore the traits which distinguish him from other men. Zander is discovering he has a new destiny to face, but first he must determine who - and what - he is.

What listeners say about Elf

The reader of this book pronounced things oddly and added a bunch of extra syllables to various words. The story is interesting although the pacing is slow. Overall it was good.