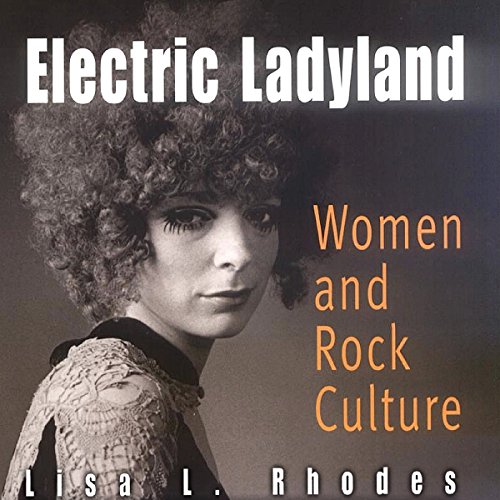 With the explosion of rock music in the mid-1960s, women arrived - as performers, critics, and fans. While operating in radically different ways within rock culture, female musicians, journalists, and groupies rewrote women's roles on and off the stage in the 1960s and 1970s.

Electric Ladyland is a social and cultural history of this formative era in rock and roll, examining how the changing roles of women were intertwined with the evolution of the music. Articles and reviews from Rolling Stone and the Village Voice provide a window on a time when female musicians such as Janis Joplin, Aretha Franklin, and Joni Mitchell battled sexism from concert promoters and mainly male reviewers. Feminist rock journalists, however, were coming into their own. In particular, Ellen Willis, music critic for the New Yorker, and Lillian Roxon, author of the influential Rock Encyclopedia, transformed the way society perceived sometimes marginalized female performers.

The groupie was born at the same time, and Rhodes devotes considerable attention to the rise of this phenomenon. Through journalistic accounts as well as personal interviews with groupies of the 1960s and 1970s, she explores these women's dual legacy of self-assertion and promiscuous behavior that resonates to this day through the popularity of such films as Almost Famous.

What listeners say about Electric Ladyland: Women and Rock Culture

This seems to be a fair and balanced analysis of the roles of women in the rock culture, past and present.