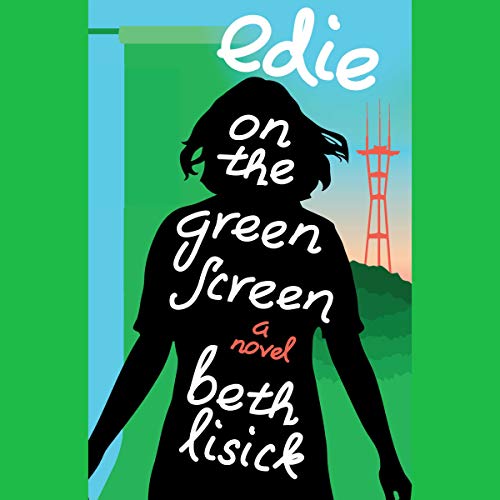 Edie on the Green Screen

In late '90s San Francisco, Edie Wunderlich was the It girl, on the covers of the city's alt-weeklies, repping the freak party scene on the eve of the first dot-com boom. Fast-forward 20 years, and Edie hasn't changed, but San Francisco has. Still a bartender in the Mission, Edie now serves a seemingly never-ending stream of tech bros while the punk rock parties of the millennium's end are long gone. When her mother dies, leaving her Silicon Valley home to Edie, she finds herself mourning her loss in the heart of the Bay Area's tech monoculture, and embarks on a last-ditch quest to hold on to her rebel heart.

What listeners say about Edie on the Green Screen

Beth Lisick is as amazing as ever!

I've been a Beth Lisick fan going back ... well, almost 20 years. Since I first discovered her book, Monkey Girl. Her writing is funny and honest. I've been waiting for her to write a novel ... so my expectations were high ... and I was not disappointed in the least. Loved the story, loved the characters, loved the trademark Lisick humor. If for no other reason, you have to buy this for the condom rant. This is the first of Lisick's books that I've listened to on audiobook instead of reading the old fashioned way. So cool hearing her voice reading her own work. Hope she does more! My husband and I flew through this book in two long distance car rides and it left us wanting more.