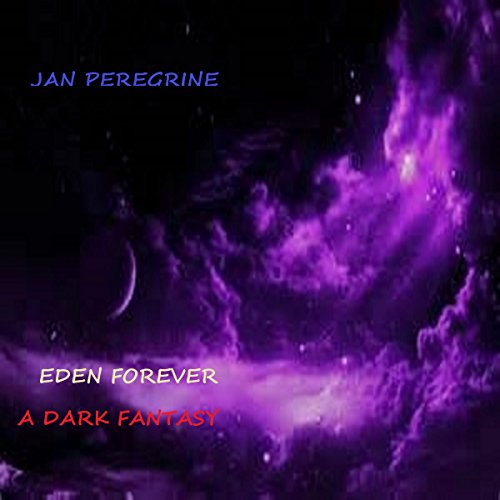 By: Jan Peregrine
Narrated by: Leslie Howard
Free with a 30-day trial

Eden Forever is a slightly satirical science fiction novel that may be considered a cautionary tale if we allow our fresh water resources to dry up. When this happens in my story, only a few decades from now, we desalinate ocean water that makes us vulnerable to a superbug and it spells the end for human life as we know it.

Enter biorobotics technology and the discovery of a planet the survivors can move to as biorobots. A NASA scientist decides to stay, not wanting to abandon his ruined home. The first section, "Saved," is told by many narrators describing their stories of being saved or not feeling saved. The second section "Saviors" is told by the same narrators after learning that a sentient alien species has been discovered, or allowed themselves to be discovered, on the new planet. They say they're dying and unable to reproduce (asexually), and ask for the biorobots' help.

The story is amusing as well as disturbing, but the focus of the storyteller Evangeline of putting together the book is to bring good news of their future lives through the help of technology. It ends very hopefully as time travel allows many of them to return to 2016 in time to show Americans what their future could be like if they're not careful.

What listeners say about Eden Forever

Would you listen to Eden Forever again? Why?

Yes, the narrator really brought the story and the characters to life.

What other book might you compare Eden Forever to and why?

None come to mind, I'm usually a horror or comic book reader.

Have you listened to any of Leslie Howard’s other performances before? How does this one compare?

No, but I definitely would.

I laughed in several places, yes.