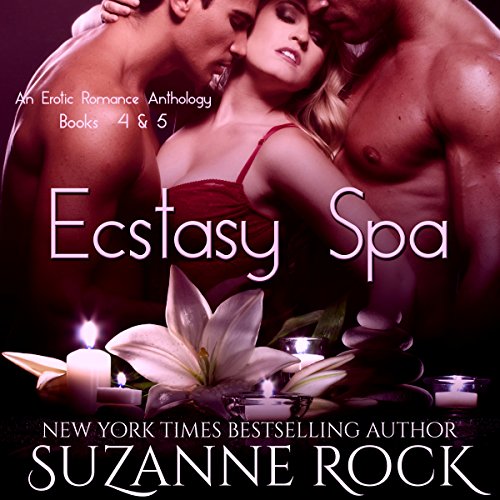 Pressure Point When Blake and Drew ask Elsie to have some fun with them at the Ecstasy Spa holiday party, she seizes the opportunity to forget about the pressures of her job and personal life. She has always had a crush on both men and knows that they are dating, so she expects nothing more than the one-night stand they offer her. Blake and Drew have other plans however. Together the men fulfill her every torrid dream, bringing her to heights she never thought possible. They want to make their fling more permanent, but doing so could cost them all their jobs. Should Elsie risk her livelihood for a chance to make her dreams come true?