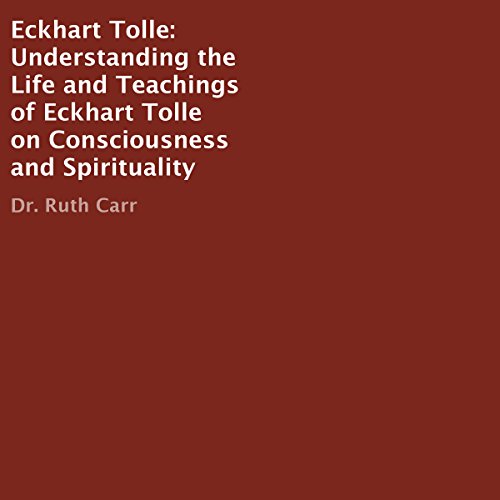 Eckhart Tolle: Understanding the Life and Teachings of Eckhart Tolle on Consciousness and Spirituality

Discover the Life of Eckhart Tolle and Elevate Your Consciousness Today!

Eckhart Tolle is one of the most influential spiritual teachers to have ever walked the planet. This is a man who has such a deep connection with consciousness that he has developed the ability to understand how to teach other people to reach the same level of consciousness. There are many distinct benefits that can come as a result of Eckhart's teachings, and there has never been a more fitting time in the history of humanity for the reception of these teachings than right now.

Eckhart did not have an easy life growing up, and many of his problems were the result of depression. He taught himself about consciousness and enlightenment in an attempt to end the suffering of his depression, but taking in this information was not enough to stop Eckhart's pain.

Then one night he experienced a life changing event that brought him instant clarity and enlightenment. The power to end this intolerable suffering was always inside Eckhart, but he did not know how to access it properly. This event happened when Eckhart was about 30 years old, and it marked the beginning of his career as a professional spiritual teacher.

After exploring his new improved reality, he relocated to an area where he felt inspired to record his findings so that the world could experience the same benefits. This book was created to teach the people of the world about the life and influential teachings of Eckhart Tolle. Many people have already spoken about the benefits of Eckhart's teachings, including celebrities like Jim Carey, Zach Galifianakis, Oprah Winfrey, and Tony Hawk. There are still many more people who are unfamiliar with Eckhart's teachings and the benefits that can come from reaching a state of enlightenment. Eckhart Tolle's vision of a new world can be materialized only once consciousness and compassion are spread throughout the world.

What listeners say about Eckhart Tolle: Understanding the Life and Teachings of Eckhart Tolle on Consciousness and Spirituality

Enjoyed the content and information on Eckhart Tolle. Also very pleasant narration for listening to this content!