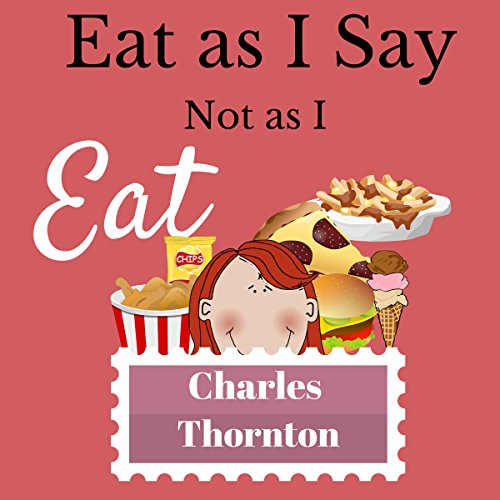 Gabby looked out the window of the car. They were heading over to the new burrito restaurant that had opened just around the corner from their house. It was always this way for Gabby's family. A new restaurant opened, no matter if it was just a second store or not, and they would go running to the grand opening.

Her mind wandered back to school and her health class. They were talking about the food pyramid again and had to memorize how it was built. They even had homework on trying to eat as the food pyramid said for a day. Her parents said they would help but here they were, driving to a place that was unhealthy.

Her dad just shrugged his shoulders when she said it was unhealthy and said she could put a lot of vegetables and meat on it to balance it all out. To him, it didn't sound unhealthy at all unless she drank some soda or something. Her mom even agreed to what he was saying.

They walked inside the restaurant, and Gabby wanted to gag. It was just gross inside, despite it being the grand opening. People had left trash on the floor and on their tables. Grease was popping in the kitchen to make the meat, and it was just way too loud.

When they reached the counter, Gabby looked at all the food. Her brother had said that many restaurants don't use actual fresh meat, and most of it was artificial. The thought of eating fake meat just seemed gross to her. How could anyone eat this stuff?

a lesson for little girls- and anyone eating badly

What did you love best about Eat as I Say, Not as I Eat?

What a great inspiration to eat healthy, packaged in a gentle story- I feel this would be acceptable to kids- not too strict or difficult, but not too dumb or simple.

Gabby- the story showed her awareness of the teacher's lessons, and was an insightful commentary on her mother's concerned but misguided habits- this was heartening- and a good example for all of us to eat healthy.

the "a small yellow spot" coming towards Gabby- very picturesque writing. This whole scene, from breakfast, to the reactions of the bus driver, was fun and clever writing. Very "kid friendly" way to deliver a serious message in an easy to listen to manner.

No, not an extreme reaction- just a pleasant, smiling, appreciative feeling because of the "kid friendly" writing style, and the easy listening style of Narration.

I would love a moment between sentences to breathe.